Chef Marco has been working with food since the last 15 years. Thanks to the passion for his work he had a great professional path through many difficult but always as a life teaching.

According to Marco, the passion for cooking is like the love of a father and a mother for their children and when he works it’s like a game that carries him through a constant flow of emotion. Passion is everything.
Since the last 4 years Chef Marco has chosen the art of vegan cuisine also using biological products. He think that eating and thinking vegan is the step towards the exit from ignorance and from the crisis that we are experiencing right now.
The quality of this feeding is an excellent help for psychophysical and human well-being because it contains an infinity of colours, flavours and new vibrations that he himself had never met in is long career and that unites people improving respect for all living being and also for the nature that surrounds us.
Marco has also undertaken trips to Asia, India and Indonesia approaching to the world of Yoga and also encountering many different cultures that made him notice the great respect and personal benefit that can be received through this lifestyle.
Chef Marco wants to make known the vegan cuisine for how in reality it is that is a healthy, noble and rich diet if we know how to respect and transform the ingredients in a creative and conscious way.

Matteo class 99 studied in one of the most renowned School of Hotel Management and Catering in Italy, the school Ferdinando Martini. He started working immediately in important restaurants: at the Ora d’Aria restaurant with a Michelin star in Florence followed by chef Marco Stabile, then on the Island of Elba at the restaurant of the Hotel Villa Ottone, a renowned five-star hotel overlooking the coast Elba.

After completing his studies, he worked Principino a Mare, one of the most renowned bathing establishments in Versilia, where he joined chef Alessandro Pezzi as chef de partie. His last experience took place in England at the Roux at Skindles, the new restaurant of Michel & Alan Roux, two champions of French cuisine. Through his different work experiences he has grasped the different aspects of what for him today is the kitchen: the taste, the flavors and the stimulation of our senses but also the teamwork, the joy in the kitchen and the passion for one’s own work. What excites him most is being able to transmit his culinary tradition that has accompanied him since he was a child for all of Tuscany, up to the decision at the age of 12 that this would be his future. Today he works in Opera in the Kitchen, an experience where the dishes of the Italian tradition are rediscovered that allows him to transmit the history and the tradition through the kitchen, in one of the most incredible landscapes that Italy can offer, the Chianti region.

Passion, Technique, Rigor, Research, Taste are the five basic ingredients followed by a pinch of Mediterranean madness, which every morning the chef brings to the kitchen and shares with his cooks. Executive Chef Paolo follows this vocation since he was 14 years old, working around Europe, and to never lose contact with the most important realities of world gastronomy, he attended courses at several schools, among the most qualified Lenotre in Paris where he met Chef Joel Robuchon.

Among the training experiences:
Milan the palace hotel, in Venice at the Grand Hotel des Bains, the grand hotel Europa and Regina, in Portofino at the Hotel Splendido, in the emerald coast the grand hotel Cala di Volpe Cortina the grand Hotel Miramonti, Val Gardena the Alpen Plaza, Madonna of Campiglio BioHotel Hermitage. Malta the Westin Palace Hotel, in the Swiss Gstaad the Olden hotel, in New York by Cipriani restaurant, in France Curchevel 1850 at the La Cendrèe Restaurant, and in Cap Marten at the Le Roc Marten Restaurant. At Chateaux Neuf du Pape he meets world-renowned chefs such as Alain Ducasse, Paul Pommel, with whom he shares many aspects of international and Mediterranean cuisine and he treasures it. Back in Italy he spent two years in Milan in a prestigious banqueting and catering company that served the big fashion brands.

Paolo, who after years spent at the stoves of prestigious Italian and French restaurants, landed in Madonna di Campiglio in 2005: he began to draw up menus based on sea fish.
The Michelin guide, in 2009, decided to reward it with the famous star. The only starred chef in the history of Madonna di Campiglio until today!

Since 2008 he has been a food designer for a well-known Swiss watch brand, which has led him to organize great nautical events around Italy, lecturer for Mediterranean cuisine, finger food and foie gras processing at Cast Alimenti di Brescia.

Mario, born in 1982 and with over 20 years of experience as a pizzaiolo, in 2013 began to hold his the first courses at a private school in the beautiful historic center of Florence, meanwhile he works at Palazzo Pretorio in the Chianti area where he completely manages the pizzeria so his where he can finally let people know about his products, that are highly digestible products, therefore the use of low protein flour.

He won one of the most important prizes: “I tre spicchi” of Gambero Rosso and enters, by right, among the 21 best pizza chefs in Italy according to the same guide, for the traditional Neapolitan pizza category.

Later he attended an instructor course at the Pizza News School. Mario makes Neapolitan pizza in his own way thanks to innovation but always respecting tradition.
It then becomes the manager of the new pizzeria space of the restaurant “Il vecchio e il mare” where he decides to invest the experience and the passion to create a pizzeria that can bring everyone together: from classic pizza to pizza by the meter, from fried calzones to the gluten-free ones with an oven entirely dedicated to gluten-free, with top quality flours, always fresh and refined ingredients, alternative healthy doughs.

Mario has become a technical demonstrator of Grandi Molini Italiani and continues to hold courses in Florence with the AF studio that does a very important job in organizing classes with excellent results.
He is then recognized as one of the most important achievements of the sector: Unesco recognises him as one of the best 8 pizza chefs. 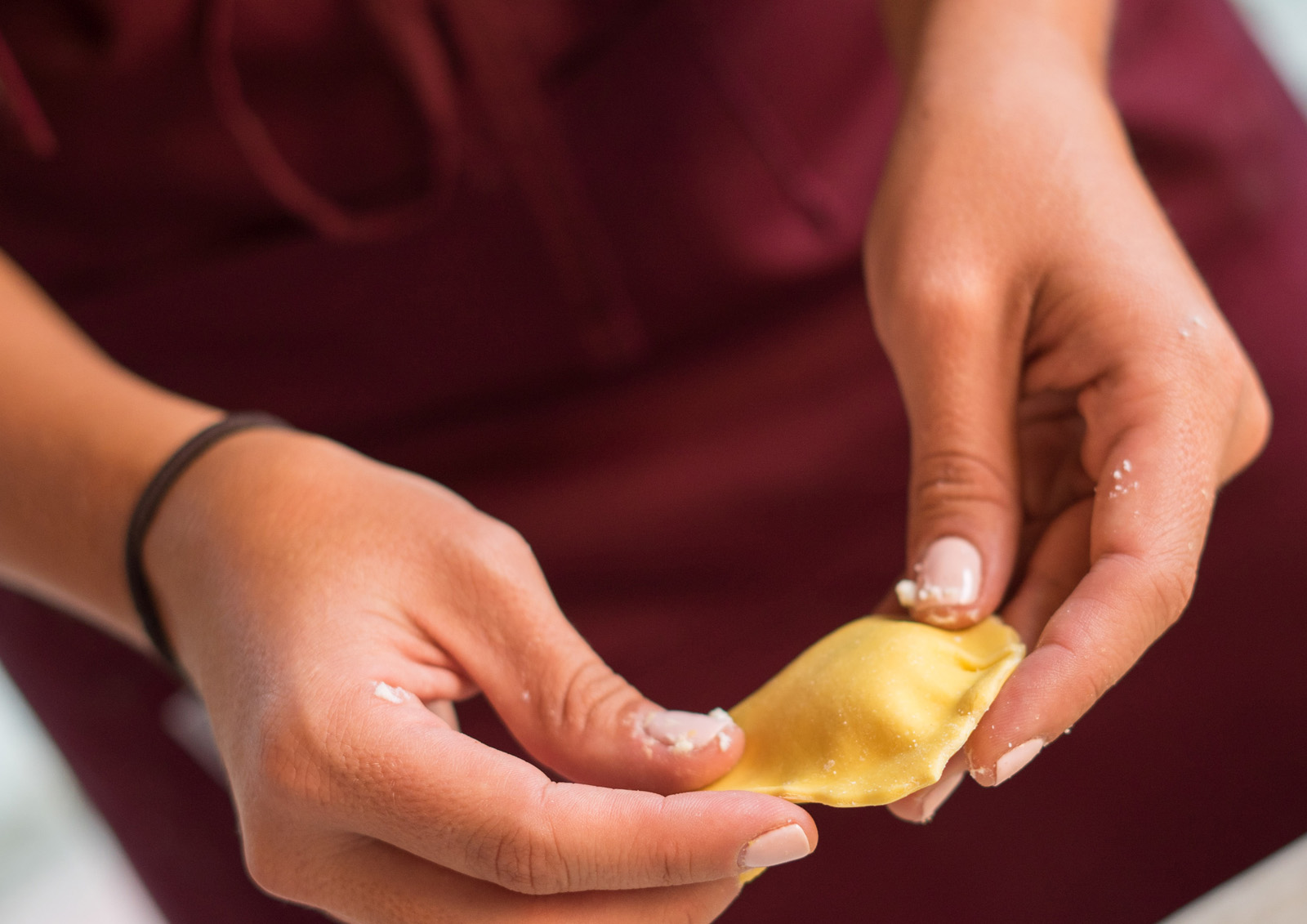 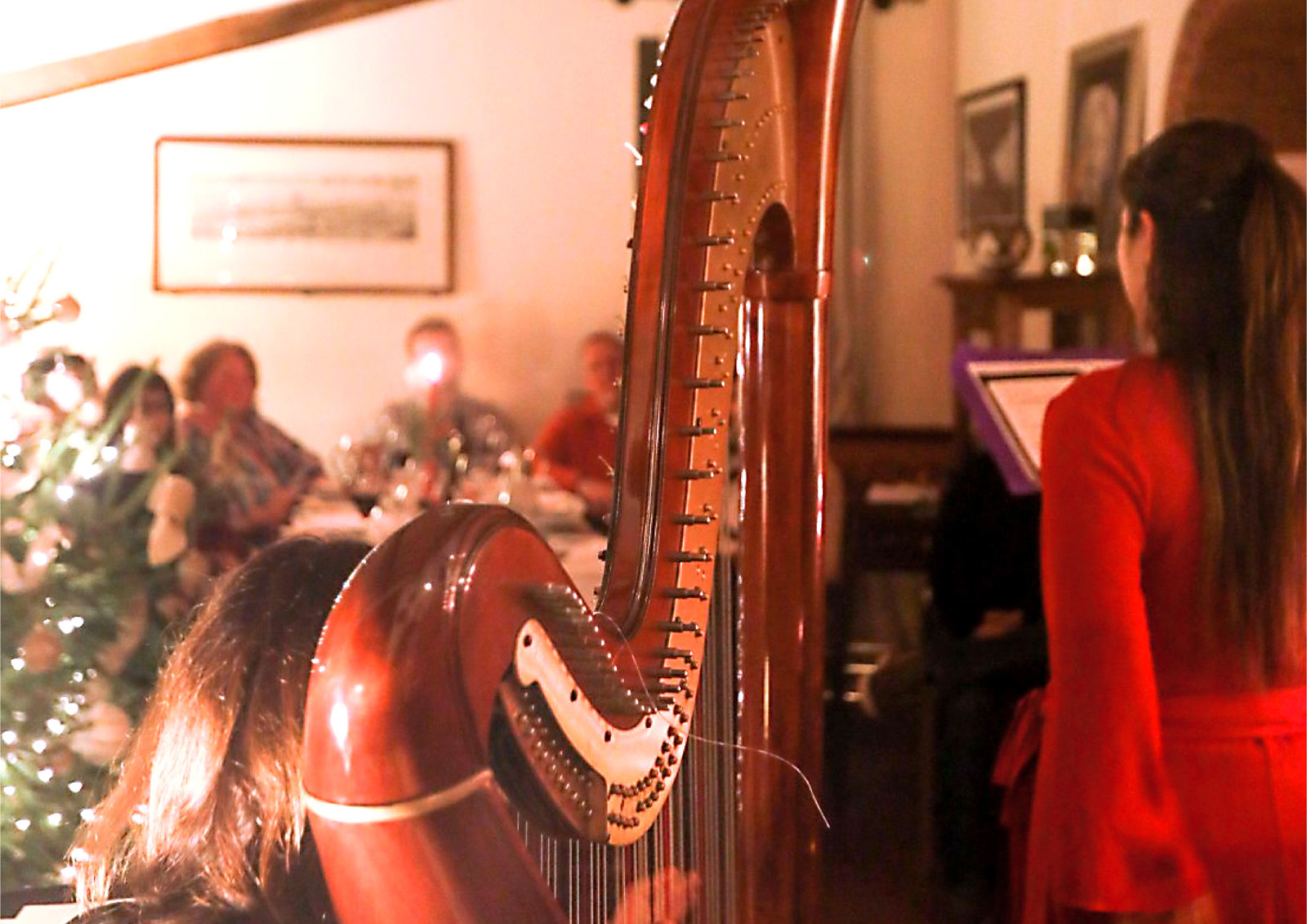 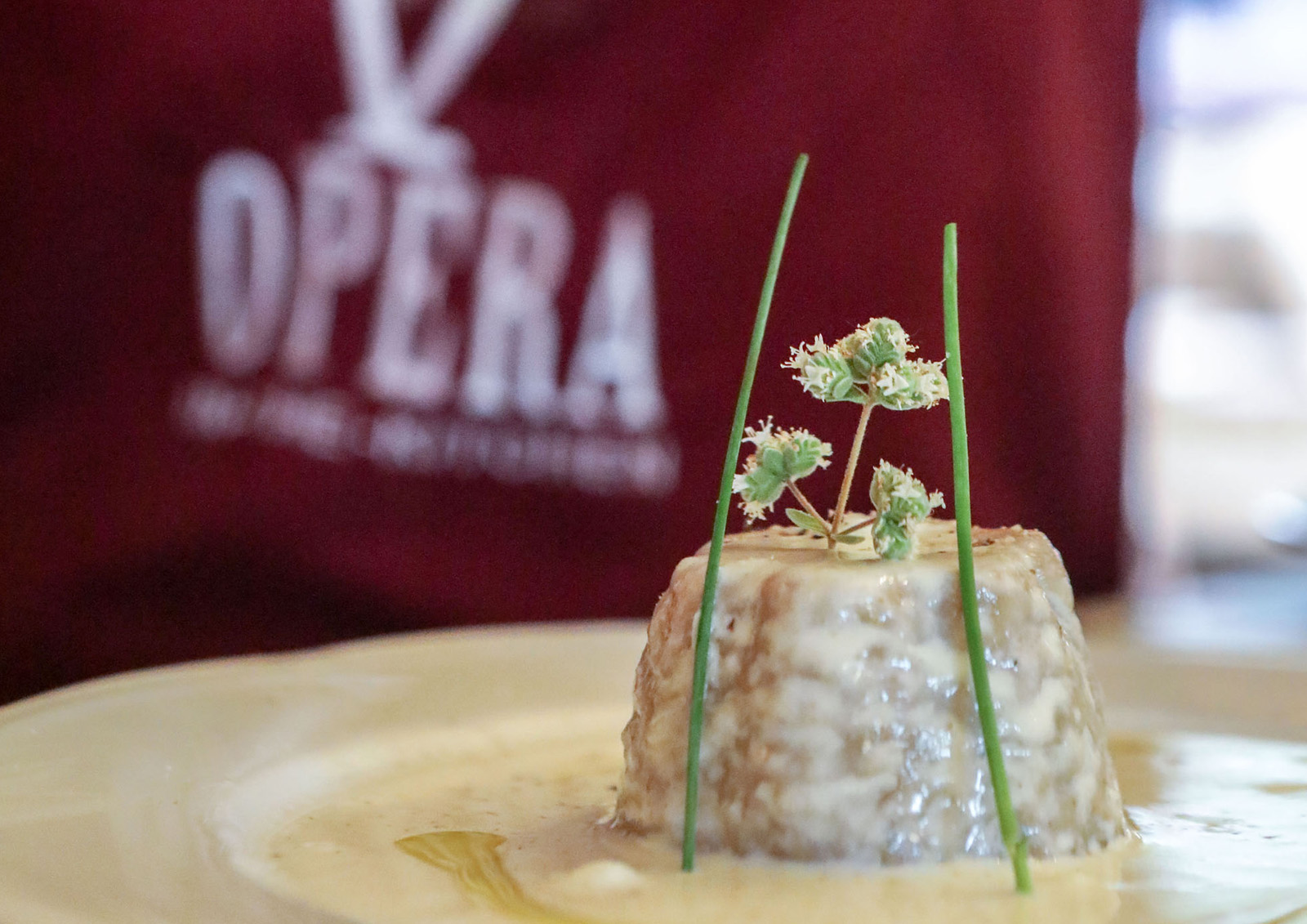